The games that never made it…

They say that for every game that makes it as a finished commercial product there are a thousand that don’t. I don’t really know who ‘they’ are or whether this statement is even true (I just made it up) but it certainly sounds plausible doesn’t it?

I don’t tend to start projects that I don’t think I’ll see through to completion but inevitably things happen and for whatever reason sometimes projects just don’t get finished!

I thought I’d write this post to try and get some sort of closure on the games that never made it, partly for nostalgia, partly just to document the process.

So, here they are… 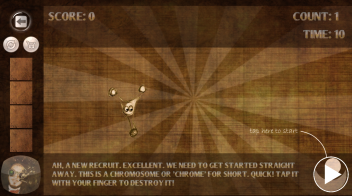