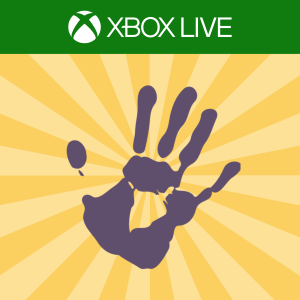 Independent game developer shuboarder announces Gimme Five, a fun and uniquely addictive trivia game that puts your knowledge of anything and everything to the test, coming to Windows 10 in December 2016 via ID@Xbox

Gimme Five was first released over 4 years ago, back in the days of Windows Phone 7. Since its release, it’s amassed over 300,000 downloads worldwide.

“We’ve worked hard to keep Gimme Five current and up to date. We hope that bringing the game to Xbox Live will help take it to the next level.”

The aim of the game is simple… Answer as many questions as you can before the time runs out! Each question has 5 correct answers and you must find them all to progress to the next question. Fast fingers and quick thinking are required to become the global Gimme Five champion!

“The beauty of Gimme Five lies in its simplicity. It’s so easy to pick up and play and you can choose to play it for 2 minutes, 2 hours or 2 weeks (although short breaks are recommended!).”

Gimme Five will feature thousands of questions, 50 challenging achievements for a total of 1000 gamerscore, global leaderboards and unlockable trophies. Gimme Five will arrive in December 2016 on Windows 10.

The existing version of the game can be downloaded for Windows Phone and Windows Store today:

The plan (although not guaranteed) is to migrate saved data between the existing game and Xbox Live meaning that achievements will automatically unlock upon the game being released with Xbox Live functionality.

Formed in 2009, shuboarder is an independent game developer based in the UK. Having released over a dozen apps and games on the Windows Store to date, Gimme Five is their first Xbox Live enabled title.